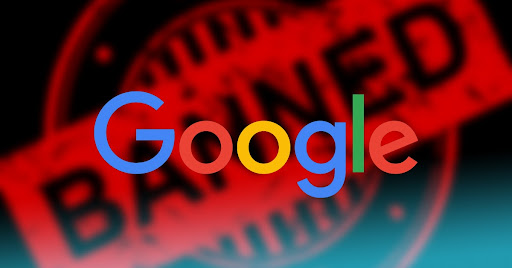 The Google Display Network is certainly one of the best and biggest ad platforms currently available. Google Ads pretty much finances the whole company, so it’s no wonder that it’s very influential in the industry. All of that traffic that Google can get can be incredibly profitable for affiliates and other marketers all across the web. Being on good terms with the platform and running your campaigns though it can be the difference between success and failure.

But all of that comes with a dark side. Some affiliates knowingly or unknowingly try to gain the system in ways that Google doesn’t approve of. This can take thousands of forms, some being more maleficent than others. But no matter how you try to gain the system, Google will figure it out and this can cause a lot of issues. The biggest issue amongst them is getting banned from the platform entirely.

Getting banned from the Google Display Network system can be a death sentence for new affiliates and you should avoid that at any cost. But the scary thing about getting banned from platforms like Google is that sometimes you can unknowingly violate the terms and conditions. This is why you should learn the basics behind what is bannable and how to avoid that while still having profitable campaigns!

If your account gets suspended or banned, you most likely violated some of these policies:

Google tries to nurture a specific image, which is why there are a lot of sensitive and controversial verticals that Google simply doesn’t allow on its platforms. While some of them make complete sense, some are banned simply because there are a lot of fraudsters running them. If you try running any of these verticals, expect a swift and painful ban very soon!

This is one of the broadest categories. Sadly there are thousands of things you can get banned for, and most of them seem incredibly harmless on the surface. The most common ones are:

This is a serious breach of the terms and services and Google doesn’t look kindly upon people who do it. The suspension or ban you will receive if they find out you tried to circumvent the system is harsh and often hard to reverse. So if there is one thing to avoid it’s this one. Don’t try to gain the system as it won’t work in the long term for sure! 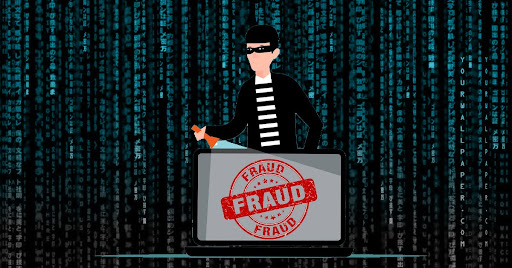 Unless you try to scam the system yourself, this likely won’t ban you, but it might suspend your account for a time. Getting suspicious payment activity can be a big problem for any business so you should avoid doing anything suspicious with your payment methods.

Common things they look for as well are:

How To Avoid Getting Banned

Google is very strict about its policies so knowing exactly what you need to avoid is paramount. So here are some common things that get people banned and how to avoid those things entirely!

Ensure Your Page Represents You

Your page should also be well designed with a modern approach and sleek design. You should include page navigation on each page of your website, and try not to include some complicated chatbots or anything else that might be considered overkill for such a page. 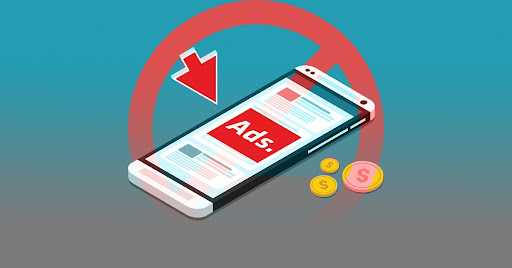 Many people think that clicking on your own ads or telling your friends to click on your ads is not a big deal. But it is! Google knows exactly when a publisher clicks on his own ads and they consider that an attempt to circumvent the system or gain some unfair advantage. As soon as you do that your account will be in jeopardy while Google decides how serious your policy violation is.

Don’t Put Images Next To Your Ads

Google decided to disallow putting images next to Adsense ads on your website. The exact reasoning behind the rule is not that well understood, but you should try to avoid trouble anyways. To be safe, just remove any images you have right next to your Google Ads.

If you think that labeling your ads with “Click Here” or try to hide them as regular content on your page, you are in direct violation of the terms and services. The ads hosted on your page need to be recognizable as ads and not cleverly hidden to trick customers.

Your page needs to have a solid amount of content that is of great quality if you want to host Google ads on it. If your page is completely new with just a few spurts of content, try waiting a bit more before implementing the ad system.

Don’t Put Adsense On Pages That Are Prohibited

Google is clear on what kind of pages are allowed to host their ads and they enforce it all the time. If your page has any prohibited content hosted on it (pornography, violence, gambling, drugs, etc) make sure you don’t put Google ads on it as you will get suspended in no time!

You might think that having multiple ad accounts that focus on the same pages is a great idea, but in reality, you are making a cardinal mistake. Google allows for one personal account and one business account and these are linked thoroughly. Trying to fool the system through the usage of different names, emails, and info is considered fraudulent activity and you should avoid it at all cost. They have advanced systems in place to detect this so don’t try your luck with this.

What To Do If Banned?

Getting banned or suspended by Google is very serious. It not only will impact the account you got suspended on, but also any new accounts you make and Google recognizes as yours. It is very hard to get your access back once banned so you will have to be careful with what you do.

Your first instinct might be to appeal the decision as soon as possible, but this is not the best course of action. What you should do is review why you got suspended or banned.

Review all the information that Google gave you. Read through the mails, notifications, and policies that you get provided with. Analyze how much of those policies your content breaches and decide if you think your ruling was just.

Don’t assume that you aren’t in the wrong, most likely you are, but you need to see how bad you messed up. In the meantime don’t open another account to circumvent the ban as that is another clear violation of the policy.

After you decide to submit an appeal, consider carefully what you will write. Write a detailed appeal with reasonings and explanations on why you think Google overreacted. Always stay civil with the support team and don’t yell or accuse them of anything. If you aren’t sure how to appeal properly you can work with Premier Google Partners to do that for you.

The only thing left is to wait and hope they will change their decision.

While this is true, some things will always be frowned upon and you should avoid them no matter what. If you use a bit of common sense and do things the way you are supposed to, you don’t have to worry about a thing. Everything should be completely fine!

Try not getting banned for some short-term gain, no matter how big it is, as the long-term ramifications will be much worse than whatever you can make in a few days/weeks.

Have you ever had issues with Google’s Advertising networks? What is your experience with it? Leave comments below! 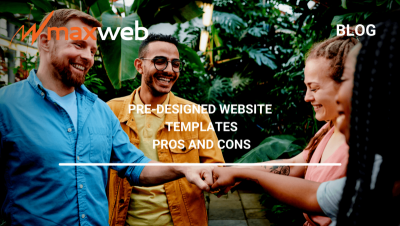 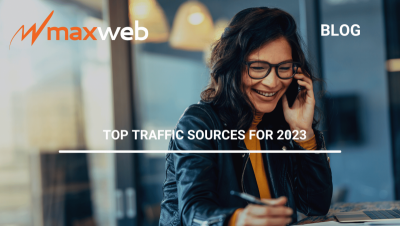 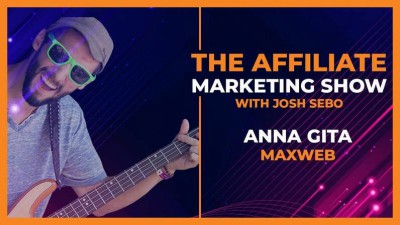