Google Ads has been a great source of advertising for product promotion, service offerings, business listing and more. It is considered the most powerful platform to grow your business and promote it through not just the google search engine but google display network as well i.e non search websites, mobile apps, and videos.

But running a successful google ads campaign is not everyone’s cup of tea. The pricing model of google ads i.e pay-per-click (PPC) may get out of your budget if you are unable to carry out a smart campaign for your product. And this is learned with time as your experience grows on the platform. I personally loved google ads more than any other traffic source back in 2019-2020 when I ran some successful campaigns and made good money with low investment.

Creating a smart google ad campaign means you aim to invest low and get higher returns, and it is totally possible if you know your ways. I am going to mention mine.

So starting off with creating my google adwords, I knew there’s a coupon form on google which if filled out with basic information while signing up, you get free credits to use in your adwords after spending around $150 in your account. I did it and gained my free credits when matched the required expenditure for it.

Opted-out of things I felt I didn’t need:

As I mentioned above, I aim for a smart campaign that costs me low but gets me good money. To do that, you’ll have to compromise on some things. For example, while creating a campaign, I chose only the Search Network for Sugar Balance and unticked the display network to minimize the cost. How am I so sure that the display network is not that beneficial for Sugar Balance? Let me discuss it in the next heading.

Since google ads work on PPC, the display network I believe can get people to click on it out of curiosity but not for the intention of buying the product. While Search Network will bring you the exact audience because those are the people who are already searching for the product by keyword, which means they’re not unfamiliar to the product and intend to buy it, increasing your chances of sales.

Contrary to the popular practice of tossing as many keywords as you can to target more audience, I chose to stick with only one. “Sugar Balance Review”. Believe it or not, that was the only keyword I had put in the keyword section of my campaign. The Average cost per click I set up for this keyword in the start of 2020 was $0.50. The daily overall budget for the campaign was not more than $20 and I’d make around 4-5 sales weekly. I’d keep changing the CPC and Daily budget after checking the performance, to keep my ad on top of the google first page.

It is also important to mention that I did not choose the recommended option of Maximize Clicks in Automated Bid Strategies. Rather chose to keep my own CPC for ads.

I wanted to make sure that most people who click on my ad don’t leave without buying. Thus creating a campaign which strictly targets the right audience was my game.

But times have changed, if you try to carry out the same campaign again, it won’t work as it did back in those times. Reason is the amount of fraudulent google ad campaigns, cloaking and whatnot taking over the market.

The Problem with Google Ads these days:

I tried to set up the campaign again lately with Automated Bid, just to see the competition and this is what it shows me now.

PKR 1240 is USD 7.84 which is a lot. For $30 you’ll only get a few clicks which won’t be enough. Why does this happen? That’s because there are people who are bidding higher than you. Even if I run my campaign on this bidding, my ad would still not show on top of the google page. I believe that’s because the fraudulent ad campaigns are keeping the bid so high that you can’t risk to match yours with them as you are paying for the ad, but fraudulent ads don’t. I don’t know how those frauds work. But it does, and somebody should do something about it.

I avoid making my ad copy look over the top with exaggerated catchy terms. No false offers on my ad copy to make it look real and a trustworthy page.

Another important tactic to reduce cost is by removing negative keywords.

This is the part where most people don’t pay attention. You think reaching people through more keywords is a good thing to gather more traffic. But you shouldn’t aim for more traffic but the right traffic.

As soon as your campaign is approved and starts running, the google ad automatically starts adding relevant keywords to boost your ad. Which isn’t for free. The Keywords it starts adding bring traffic and clicks that do not intend to buy the product. For example, “Sugar Balance supplement ebay” “Sugar Balance Scam” “Sugar Balance Amazon” etc, keywords like these bring wrong people to your ad, adding cost to clicks that don’t get you conversion. So I removed all of such keywords that I thought weren’t bringing me the right traffic. And this is how I was able to reduce my cost and keep it under a low budget for my campaign.

After a month or so, my google ads account was suspended over violating circumventing system policy. I tried to create a new account to run my campaign again but it got suspended again during review. So I spoke with some experts in google ads and came across with valuable information that is extremely helpful if you are an affiliate marketer for health supplements.

In order to avoid instant Google Ad suspension, I followed these instructions;

Ø  I did not use the same email address for my next account – Created everything new for that! (This is all done to make sure you don’t leave any footprints for google to identify you, as the violation of their circumventing system policy means you are not allowed to use google adwords for the same campaigns again.)

Ø  Take 3-6 months break before you start using the same card for a new adwords, only then it won’t be suspended.

I was able to run my Sugar Balance campaign again successfully for another month and made good sales. It was suspended again but not instantly. It kept running for around 2 months, getting me more conversions.

Until the competition got stronger and the bid amount got out of my range. But I avoid using it now for competitive keywords and famous maxweb offers because of the unfair bidding and fraudulent ads. However, I suggest one should definitely try it to explore and learn what works best for them. Just like how I did! 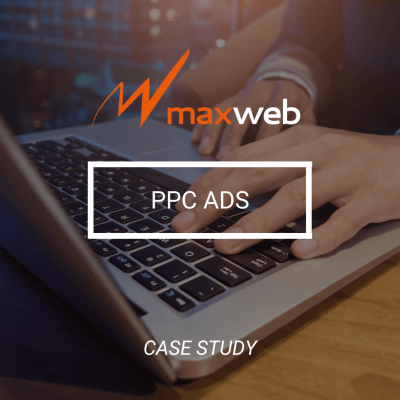 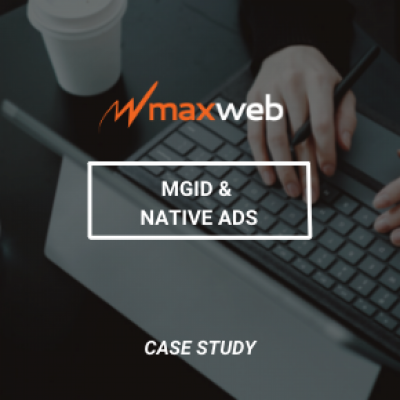 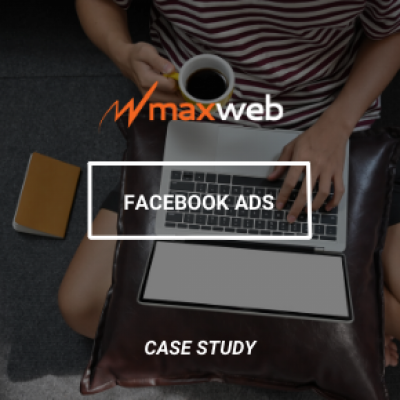