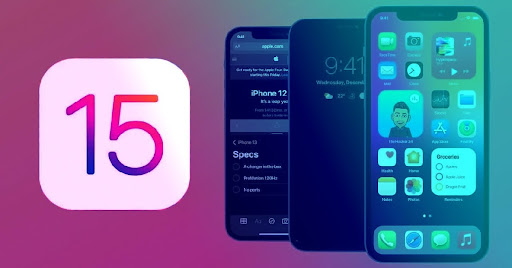 Apple recently released the latest update to their operating system, iOS 15. The new release comes with a host of changes that are sure to change the way people use their devices and interact with social media. One of these changes is an updated Safari browser that will block all ads on websites. This may seem like good news for users who don’t want to see or be bothered by advertising online, but it could have some unintended consequences for companies who rely heavily on advertisements as part of their marketing strategy. Google and Facebook in particular stand to lose out if they aren’t able to find alternative methods of displaying ads without interruption on Apple devices.

What Is the iOS 15 Update and What Will It Change About Our Devices? 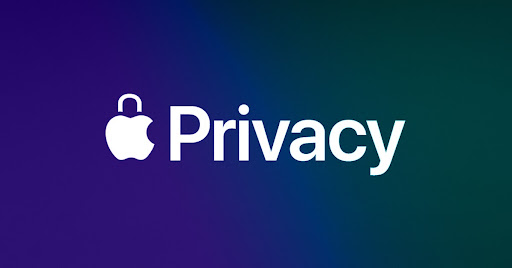 The iOS 15 update is a free download from the App Store. It provides users with a much more customizable experience and gives them access to tools they can use to create shortcuts to their most commonly used features, as well as a whole host of new emojis. It also makes it easier for people who own iPhones or iPads that have limited data storage to monitor their usage and delete apps they don’t need anymore.

iOS 15 comes with a plethora of new features that make tracking iPhone users much harder for marketers. Some of the biggest changes include:

As you might realize, this is awful for advertisers that used to rely on this tracking beforehand. With these changes, iOS users who don’t opt into tracking are practically untraceable for the time being. This makes showing targeted ads to these users near to impossible.

This already had a massive impact on all advertising platforms. People from all across the industry have found massive drops in campaign profitability as well as cost per click. It’s all logical, if you cant target the right person that you are sure will have at least some interest in your products, then you will have to target a lot of random people that might not be interested at all. This is an ever-growing problem but there are some potential solutions andIt’sworkarounds around it.

Why Google and Facebook in Particular Will Lose Out From This Change?

Google and Facebook rely heavily on advertising. Both companies make money by showing ads to users through their devices while they’re browsing the web. With Apple blocking all ads in their new Safari browser, these companies will lose out on a major source of revenue. If this trend continues, Google and Facebook could both take a big hit to their bottom line.

And this is not something that we will see happening in the coming years, the change has already hit their budgets! Mark Zuckerberg has been rumored to say that they (Facebook) will make Apple “pay” for these changes. And it’s no wonder at all since a big chunk of Facebook’s revenue has just been wiped off. And Google and other companies that rely on advertising revenue are mad as well.

How Are Advertisers Working Around This?

Apple’s changes are industry shifting and they have made a lot of There are already some third-party companies that have created apps to bypass Apple’s new policy. Many of these ad blockers look like regular apps but bypass the restrictions set in place by iOS 15. Advertisers are taking advantage of this loophole by advertising their products through app ads rather than on the web. This isn’t ideal for marketers but it is at least keeping the money coming in.

Another way advertisers are trying to circumvent this new update is by creating their unique tracking system. These systems aren’t that well developed so far, but most advertising companies have some sort of approach to this. We don’t know much about them as they are still secret, but surely someone will crack the iOS 15 code and create something that can track users even with these new restrictions.

The more regular approach to mitigating the effects of this update are the following ones:

What Benefits Do Users Gain From These Updates? 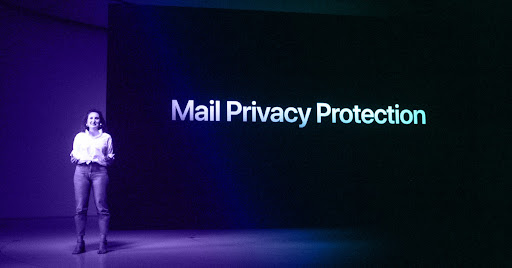 iOS 15 brings a lot of new things to the table for users of iPhones. The update makes it easier to use different languages, take photos with filters, and create customized “Memojis.” It also allows users to do more without having to spend as much time on their devices since they can now monitor their data usage. This will help reduce wasted time spent browsing the web or engaging with social media.

The iOS 15 update provides users with a more customizable experience and the ability to monitor their data usage so they don’t run into any surprises when it’s time to pay their next bill. It also gives them access to new emojis that reflect the diversity of today’s modern society. The updated Safari browser will provide users with more control over their online experience, which could be very beneficial in the long run.

This new update also provides users with a lot more privacy and data security. No more can advertisers know who you are, what you do, what you like, where you are located, and much more. The number of data platforms like Facebook and Google has on all of us is worrying at times. But the main advantage so such an extensive data set is that you can target ads perfectly to these audiences.

What Is the Rest of the Industry Doing?

The rest of the tech industry is taking a wait-and-see approach. They’re not sure how much this update will affect Google and Facebook, so they want to see what other companies have to say about it before they make any serious changes to their marketing campaigns. It does seem that app ads are becoming increasingly popular, but they’re still not as reliable or lucrative as when they’re displayed on the web.

Some companies are trying to get on users’ good sides by following Apple in their decision to limit user tracking. This tries to mimic the good press and praises Apple has been getting from all media outlets. The first one to join these new regulations is, surprisingly, Google. They announced that new versions of Android will have some of the features that Apple introduced in their iOS 15 updates. These new features will debut with their new Pixel 6 line, but they are expected to spread to all Android phones that use the newest Android version.

Another company to join Apple is Samsung. The Korean giant is always trying to do what is popular in the industry, and following the market leader, Apple seems like a great idea in this case as well. With their new OS upgrade called One UI 4, Samsung has promised improved security, privacy, and data protection for its users.

Other manufacturers are waiting to see what will happen, but most likely, they will all join Apple, Google, and Samsung and limit user tracking.

iOS 14 started a revolution in user tracking and privacy policies, iOS 15 is the next step in Apple’s master plan to become the most privacy-oriented mobile platform. Android and some manufacturers like Samsung are trying to join Apple in this quest in one way or another. All of this makes the job of marketers much more difficult than it was before.

Campaigns and targeting options that were common before these changes are experiencing massive drops in profits and reach, and this is likely to get even worse as more and more manufacturers employ similar measures to their platforms.

This isn’t the first time marketers have faced difficult times, and it won’t be the last as well, as, with everything that happened before this, the industry will find a way around it and bounce back sooner or later. The only thing you need to do is optimize your campaigns to the best of your ability and survive the changes!

How has iOS 15 influenced your campaigns? Have you experienced losses in profitability? Share your experience with us in the comments below! 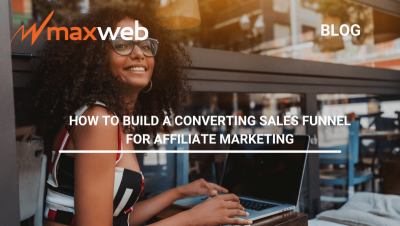 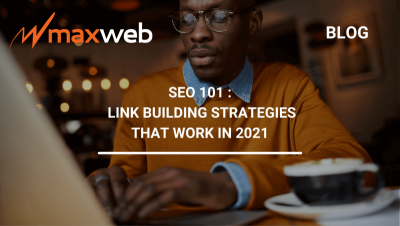 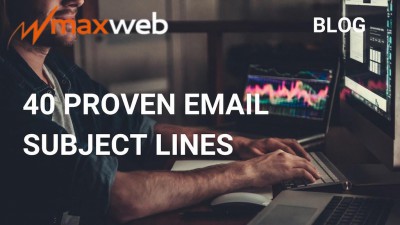